Feldkirchen offers businesses a flexible administration in keeping with the times 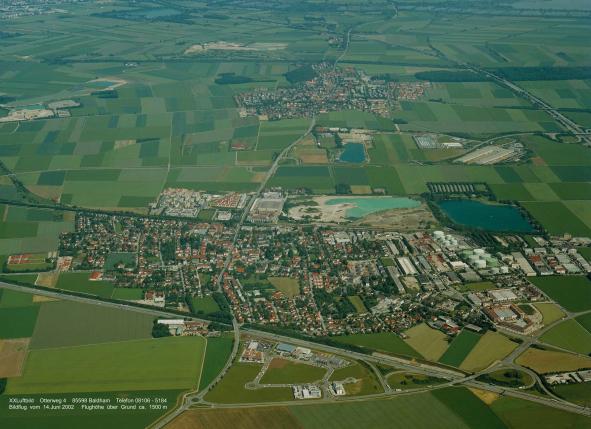 With a population of 7,800 spread over 641.46 hectares in total, Feldkirchen may be a small municipality, but this is beneficial to local businesses in many respects, as it means that the town hall has plenty of time to devote to their concerns. The right contact person is easy to reach, allowing queries and applications to be processed speedily. The local authority is always open to ideas and proposals, and working practices are flexible and in keeping with the times.

Well-known companies already have a presence in Feldkirchen:

How to reach us 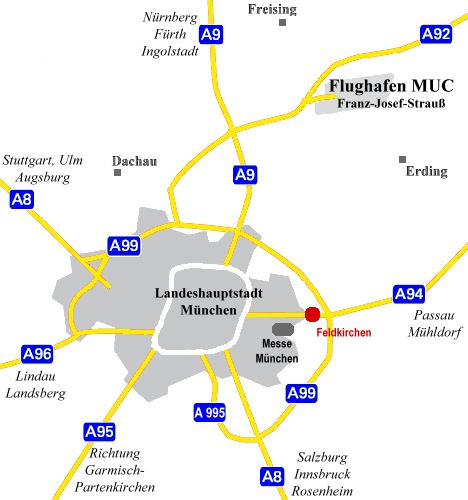